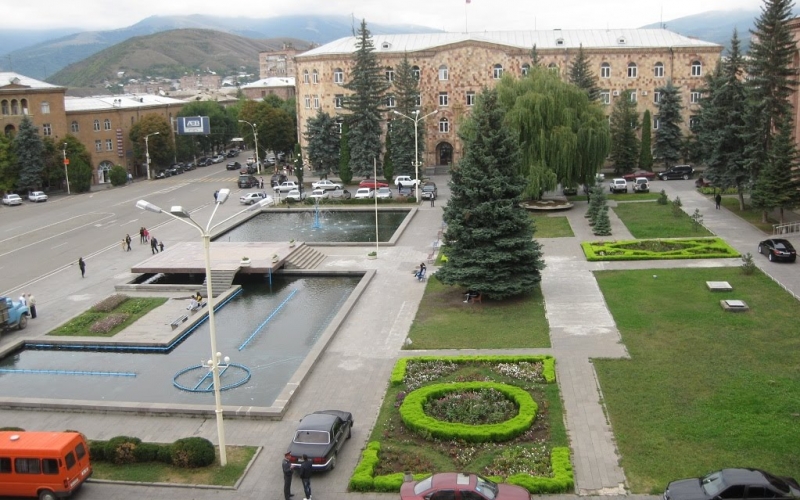 The Vanadzor Hayk Square (formerly Kirov) has been designed by Alexander Tamanyan and in order to make the square complete, the Kirov statue was also laid down in the Soviet era. The place is empty now. I thought there would be a statue of a great Armenian, a patriot here ... But, according to rumors, there will be a billboard here. They should work hard. Hungry wolves were thrown into this city. Do not ask for a local government, a new page in Vanadzor, who has allowed you to put a business on the square, you do not know that it is a whole complex of historical-architectural and immune.
Dear Vanadzor residents, we should not allow our square to be demolished; moreover, we will unite and decide to set a statue there. There are a lot of scenes: Tigran the Great, Garegin Nzhdeh, Zoravar Andranik, Tumanyan ... We will organize a local referendum and decide on who will be the statue. We will find philanthropists, we will set up a commission and will not only save our city's image, but will also beautify it. So far this is it.